President Trump slams Paris climate accord: “We have massive, just about the top in the world, we have massive energy reserves … Basically, they said don't use it. You can't use it. It makes us uncompetitive with other countries.” pic.twitter.com/ABaV9rHbjj

Donald Trump has been speaking out about the Paris climate agreement again, at a conservative conference. His remarks seem to be off-the-cuff comments rather than a scripted speech. In other words, what he says is a bit garbled. But his main point is that the Paris agreement made a distinction between what is expected of developed and developing countries. 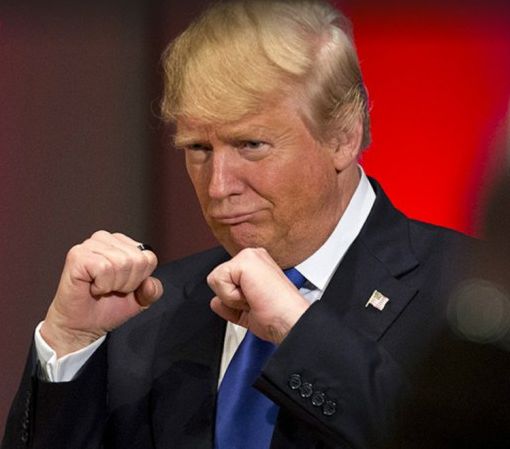