The key learning from Climategate was that a group of scientists who collaborated closely together, co-authoring papers and reviewing each others’ work created a toxic environment for science.

They agreed on the principal points of the theory they were advancing–that temperatures hadn’t been as warm as today for a thousand years, that the signature of human emissions of CO2 was clear and compelling, and that the foreseeable outcome was a real danger for humanity.

So they began to cut corners. Proxies were flipped, inconvenient analyses were buried. They began to fudge–the Medeieval Warming Period was belittled as something that only happened on a few street corners.

They began to be ever more ruthless in defense of their theory, getting troublesome editors fired, boycotting journals, sabotaging the efforts of their opponents to publish in peer-reviewed literature, which one of the cabal threatened to redefine.

And then one broke the law, advising peers to delete emails instead of exposing them to the public via the UK’s Freedom of Information Act.

It ended in tears.

It changed the approach of consensus communicators about climate change, resulting in over the top messaging ranging from exploding children to polar bears falling from the sky.

It also changed what climate science was brought before the public, with Xtreme Weather causing everything but a sunny spring day to be blamed on human emissions of greenhouse gases, from comically inept attempts to create a consensus of 97% of climate scientists.

From those attempts by communicators and a few scientists, a new grouping of like minded souls willing to bend the rules, cut corners, fudge, exaggerate and sometimes flat out lie has emerged.

Michael Mann is the lone member of both groups, part of the original Hockey Team, as they called themselves, and also most recently a contributing author to a hatchet job disguised as social network analysis.

He’s joined by people like Stefan Lewandowsky, a charlatan masquerading as a psychologist and whose signature paper had to be retracted due to general ineptness and Jeff Harvey, a bearded, guitar-playing Canadian zoologist who will never… let… you…forget… he is a doctor. He’s a big fan of Paul Ehrlich, perhaps not realizing the effect that has on his credibility.

They have convinced themselves that with the earth at stake there is no need for following rules. And they don’t.

Their work product is incredibly shoddy–it’s hard to decide which is worse, Cook’s flamboyantly rigged literature review that magically came up with a 97% consensus or Jim Prall’s McCarthyist attempt to blacklist opposing scientists.

But they stick together. They look to each other, not the outside world. The truth is neither master nor servant. It is irrelevant.

However, this group is playing for much smaller stakes and on a much smaller stage. It’s like watching children trying to act a Samuel Beckett play. It is unintentionally funny, except when peoples’ lives are affected.

They learned nothing from Climategate. They’re determined to repeat it–actually to loop it into a continuous display of ineptness and malice.

We frequently refer to Orwell when we describe the antics of the Konsensus. But with this childish replay of the behavior that caused Climategate, perhaps a different work is more appropriate. 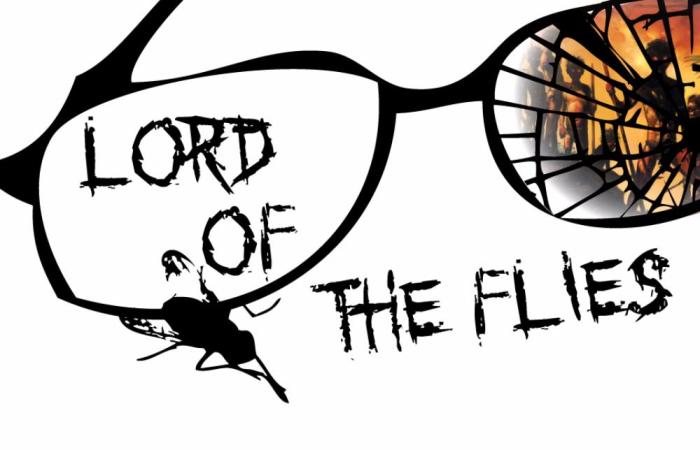 20 thoughts on “…The Second Time as Farce”