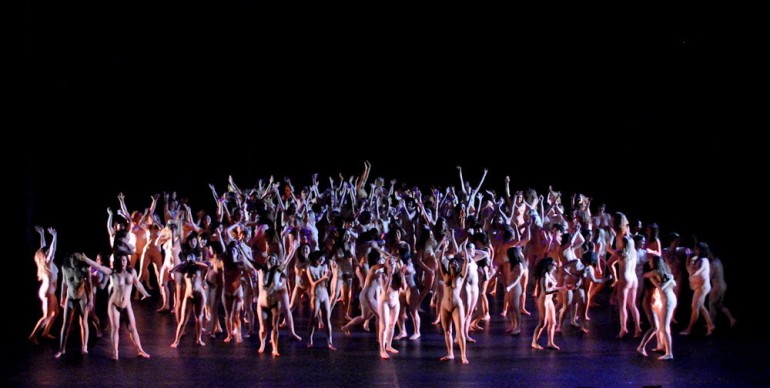 The Bates/Karl affair is having all kinds of ramifications, with the usual suspects falling over themselves to defend Karl, sometimes with the interesting argument that his correction is so trivial as to be hardly worth talking about.

“Could the difference of a few hundredths of a degree have duped world leaders into signing on to the Paris Climate Agreement?”

While at the Guardian Dana Nuccitelli dismisses the Karl paper thus:

“…the corrections themselves were quite small and inconsequential in the grand scheme of long-term human-caused global warming.”

So those “inconsequential” “few hundredths of a degree” were all there was in the paper that was trumpeted as disproving the Pause proclaimed by sceptics? Oh dear.

Nuccitelli’s article also reveals in passing the disturbing fact that the Daily Mail has been blacklisted by Wikipaedia as a reliable reference. David Rose at the Mail is one of the very few serious journalists regularly writing on climate change from a sceptical point of view in Britain. For his work to be effectively banned from Wikipaedia is a serious matter.

Nuccitelli also links to the Rahmstorf article at RealClimate, which takes us through the whole sordid alarmist playbook, from the white powder in an envelope addressed to Michael Mann, to the conspiracy theory that the Russian secret service was the source of the Climategate emails. It backs up its claims with links to a number of well-known reliable sources, namely Realclimate, another article by Rahmstorf, SkepticalScience, Wikipaedia on the ”eight thorough investigations” into Climategate (as edited by RealClimate’s William Connolley) and the consensus metastudy of the 97% consensus by Cook of Skeptical Science, Nuccitelli of the Guardian and our own favourite commenter Ken Rice. Then Nuccitelli backs up his accusations of fake news with a link to a Guardian article (by Graham Readfearn with the headline ”More terrifying than Trump? The booming conspiracy culture of climate science denial” which itself links to an article (by Graham Readfearn again) about fake news which reports on the fact that the most popular article on climate change over the past six months was wrong.

I thought I’d check, so I went to Readfearn’s source Buzzsumo and tapped “climate change”. I forgot to click the time period required, so it gave me results for the past week, not the past six months, but they’re still pretty interesting. Rose’s article in the Mail on Sunday came in third, just behind “Welcome to Hell on Earth in Australia”.

In the photo, Lövin stares straight at the camera and is surrounded by seven women as she signs a law that set a goal of phasing out fossil fuels by 2045… A spokesman for Lövin did not say whether it was a direct response to the Trump photo.

Articles with very similar headlines about the all-women photo were placed fifth sixth seventh and tenth in popularity.

Call me a sceptic, but I somehow doubt that the world is really that interested in Sweden’s desire to phase out fossil fuels, even if it’s a desire expressed by a band of seven feminists, and binding on all future Swedish governments (what, even ones containing men? Or sceptics?) Could it be something in the headline, possibly the words “Trump” and “all-women photo” that led to the popularity of these articles?

The method used by Readfearn at the Guardian to determine that the climate debate is being dominated by fake news is precisely the same as that used in scientific articles (by Cook, Nuccitelli et al.) to determine the existence of the 97% scientific consensus on man-made global warming, and by Lewandowsky, Cook et al. to establish the conspiratorial nature of climate scepticism: i.e. doing a word search of stuff found on the internet. I’ve just used the same method to determine that people are more interested in Trump and/or all-women photos than they are in phasing out fossil fuels. Am I right? We’ll see how many hits this article gets.

A newspaper which gets a graph wrong is making an honest mistake. A journalist who interprets the words of a source in a way which the source later challenges may have got something wrong – or not. He may have created a useful stir, causing top experts who previously considered a scientific paper hugely important to change their minds and dismiss its contents as inconsequential.

To get back to the apparently inconsequential subject of this article: – a scientist, or a defender of science, who claims that you can draw scientific conclusions from an internet word search is taking science in a dangerous direction. That must have consequences.