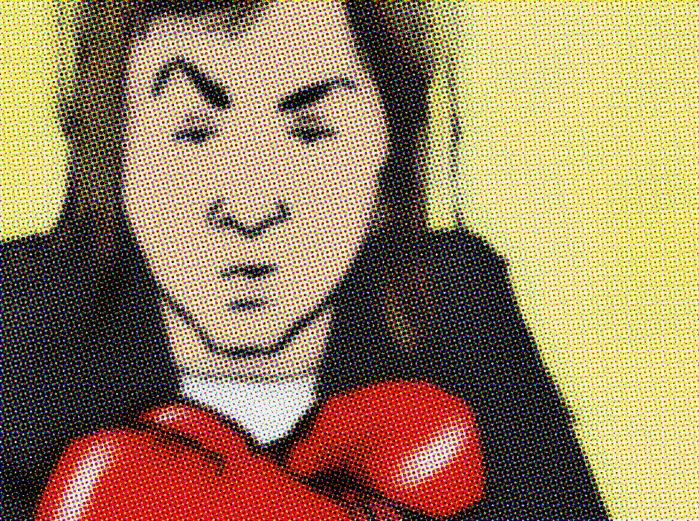 Judith Curry has announced that she has resigned from her post at Georgia Tech, as of Jan 1st.  It seems to be an early retirement — she is “a few years shy of 65” and plans to stay on as an Emeritus Prof.

She is leaving the university to devote more time to Climate Forecast Applications Network, a private company that she set up with Peter Webster. She says she will keep her Climate Etc blog running, as well as setting up a new blog for CFAN.

She plants some heavy parting punches on academia and climate science, regarding the underlying reasons for leaving: “my growing disenchantment with universities, the academic field of climate science and scientists.”

“A deciding factor was that I no longer know what to say to students and postdocs regarding how to navigate the CRAZINESS in the field of climate science. Research and other professional activities are professionally rewarded only if they are channeled in certain directions approved by a politicized academic establishment — funding, ease of getting your papers published, getting hired in prestigious positions, appointments to prestigious committees and boards, professional recognition, etc.”

“How young scientists are to navigate all this is beyond me, and it often becomes a battle of scientific integrity versus career suicide (I have worked through these issues with a number of skeptical young scientists).”

“At this point, the private sector seems like a more ‘honest’ place for a scientist working in a politicized field than universities or government labs — at least when you are your own boss.”