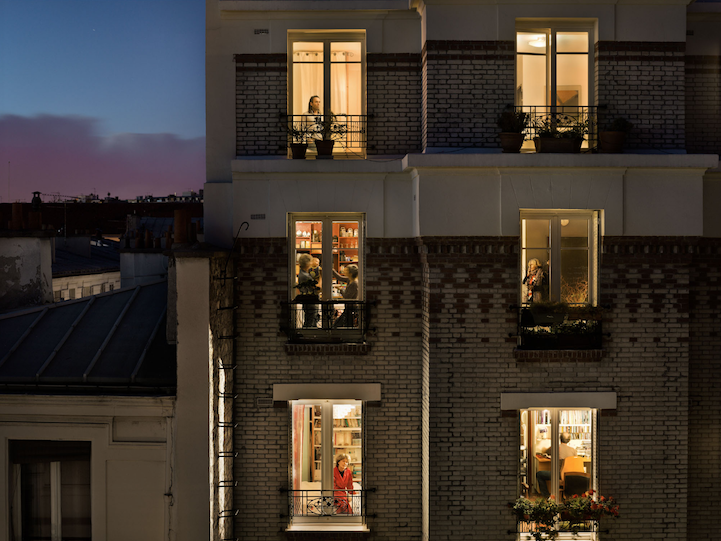 It’s come to our attention that CliScep has been ignored by something called ‘The Daily Kos’:

We would’ve told you sooner, but we just noticed.